“They’re gonna get shot.” Is unfortunately, a sentence we hear in rural America way too often. It’s typically a warning from a neighbor that a dog has been harassing livestock. If you’re lucky the warning comes days or at least minutes before the rifle is cocked and you have a chance to call your dog off. 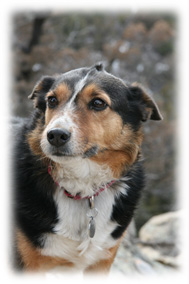 It’s not out of the ordinary, prey animals such as livestock are naturally going to run from a dog while so many dogs have a prey drive that causes them to chase things that move – from birds to horses. And though I don’t question the ability to shoot an animal that is harassing livestock, I do question the fact that it’s the first choice.
Don’t get me wrong, I may be a vegetarian but I was also a cop in the military, I carried a M-16, a 9mm and a .38. I’m an expert marksman and have a strong defense mechanism. But livestock folks are typically the most natural dog trainers around who know instinctively that there’s 50 different ways to get – and keep – dogs off livestock. So why do they immediately go to the gun?
I’d argue because it’s quick and easy, they do it because they can. Let’s face it, we humans aren’t the best at employing long term solutions or solutions that involve time and effort. We go for the quick fix, the easy solution. The gun. Ignoring the implications of such an action; the pain they cause the effects to the relationship, the fact the people will probably replace the dog with another and the problem will reemerge.
It reminds me of folks taking the easy way out and putting a prong collar on their dogs – pain gets the dogs attention, it works. Of course it also creates long term issues including dog reactivity, impacts on the animal’s neck and the fact that your relationship is based on pain and submissiveness and not on communication.
Humans aren’t perfect but we do have the ability to do better than we did yesterday. There are multiple ways to solve most if not all issues. Instead of going for what we’ve always done, maybe we could consider employing a different strategy. One that focuses more on empathy, compassion and long-term coexistence than the quick fix?? 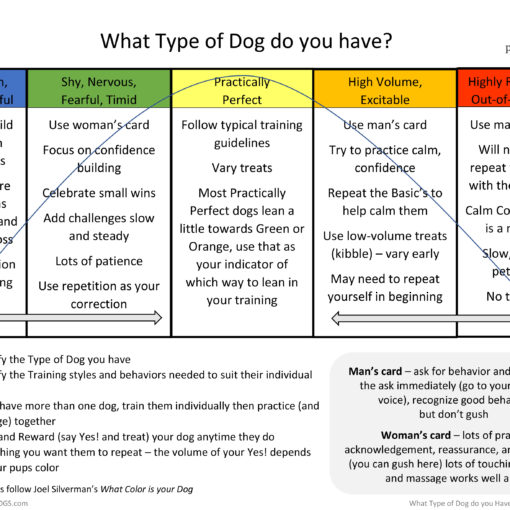 Dogs are unique, identifying the type of dog you’re working with is key to employ the right strategy in training and problem solving. 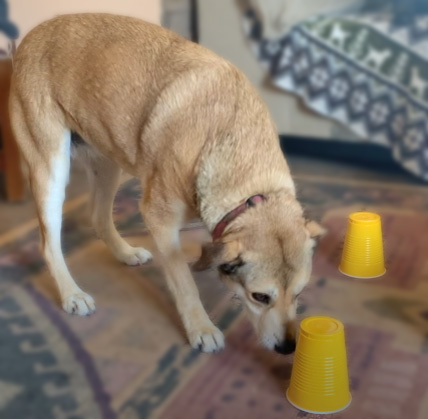 Start with 2 cups, one with something tasty smeared inside (cream cheese, liverwurst, peanut butter) As soon as the dog moves toward […] 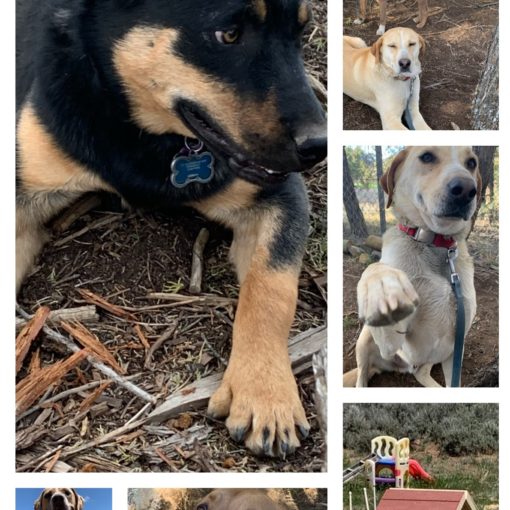