First good on you for reaching out sooner rather than later. Dogs repeat what works for them. Often, growling works so they escalate it and before long you have a reactive dog on your hands. Instead begin working on it immediately and focus on it until its under control. I’d argue social distancing is actually good for these dogs and can help achieve the success you want quicker.

The first thing to do to help your pup is to notice it; I realize it sounds obvious but it’s important to notice when it’s happening. Is it when you’re alone or when you’re at home? Is it when you tighten up on the leash or when there’s a lot of people around? Put your detective hat on and really notice when your dog is uncomfortable – and if by chance you’re adding to it. Are they in protection mode or are they anxious and reacting?

In either case it’s important to let them know what we want them to do. We do this with a Leave it cue. Ex: we’re out walking and I stop to talk to a neighbor who looks at my pup to say how cute he is. Immediately I tell him to Leave it and give him the chance to actually do it. Knowing that just her looking at him will cause him to growl, I anticipate it and tell him I don’t want him to react with a Leave it. (Obviously the dog needs to be trained on that cue before getting to this point.)

If giving him instructions don’t work, then it’s time to react. In the above example, if I say Leave it and the dog growls, I will step between the dog and person. By placing my body between my dog and what s/he perceives as the scary thing, I’m telling my dog – in body language – that I’ve got the situation – they don’t need to react. So my reaction is to put my body between the dog and point of upset. Often this is enough to let your dog relax, if it’s not it’s time to add distance.

Giving a dog a little distance – enough that they let their guard down – is a terrific way to allow them to relax and chill a bit. Distance is free, it’s often available, and it is key in many cases to get a handle on a dog whose reaction has already escalated. If I’m still talking to my neighbor and body blocking my pup isn’t helping him chill out, then I take a couple steps back, putting distance between us. I use the dog as the gauge to determine if I’ve gotten enough distance, if the dog doesn’t take a tasty treat then I take another step or two back until s/he does.

What happens if this doesn’t work or you can’t get distance? Stay tuned for installment 2! 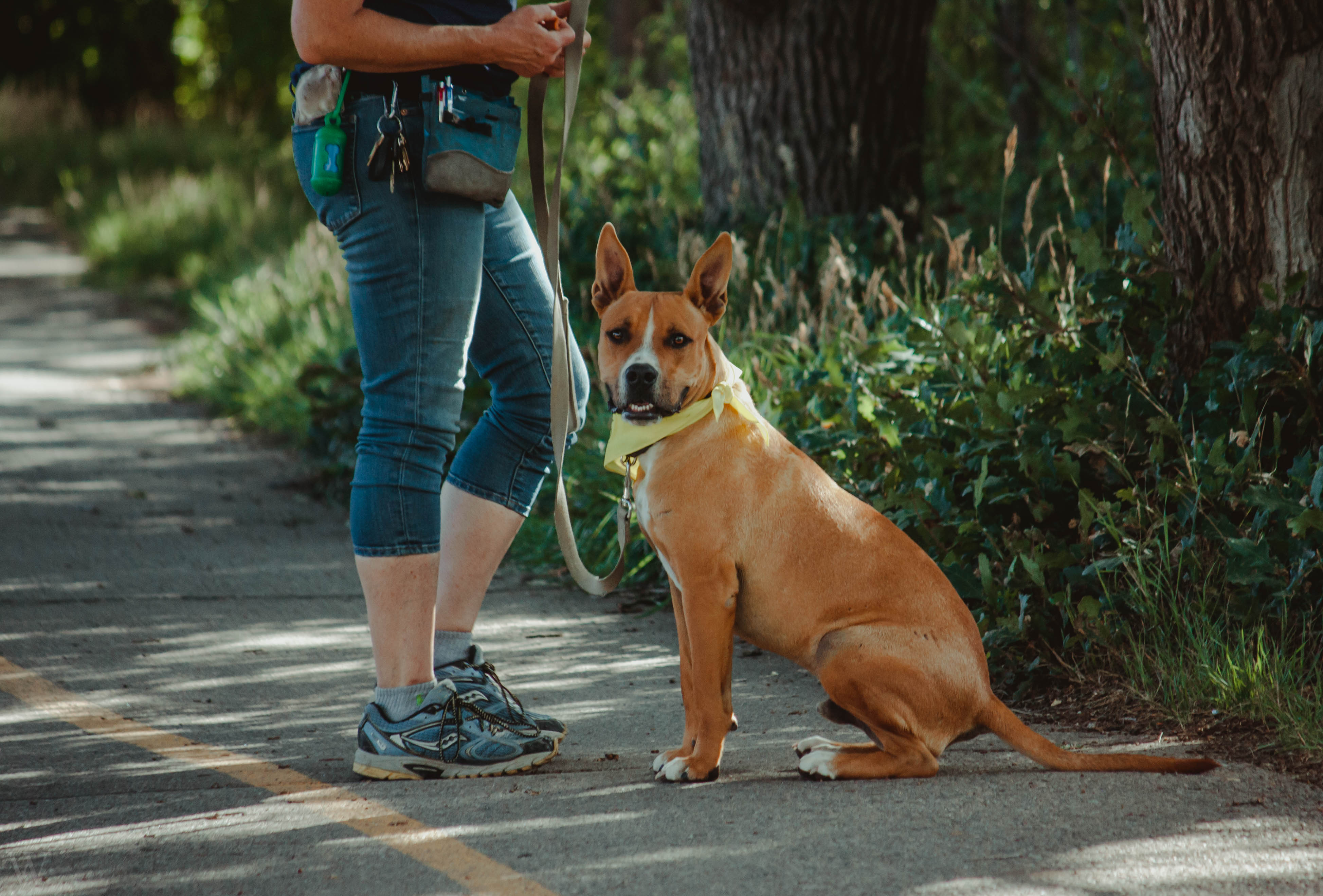 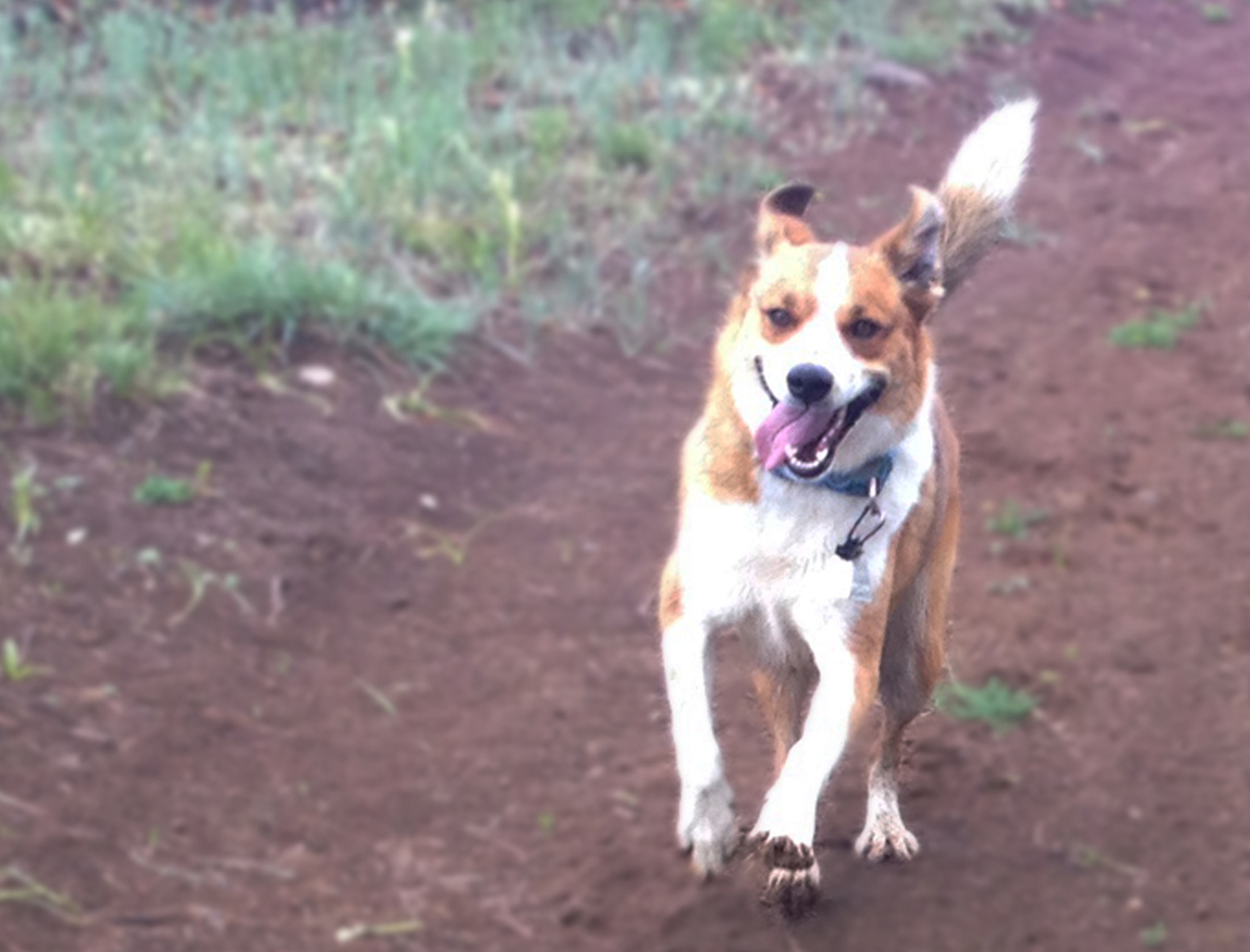 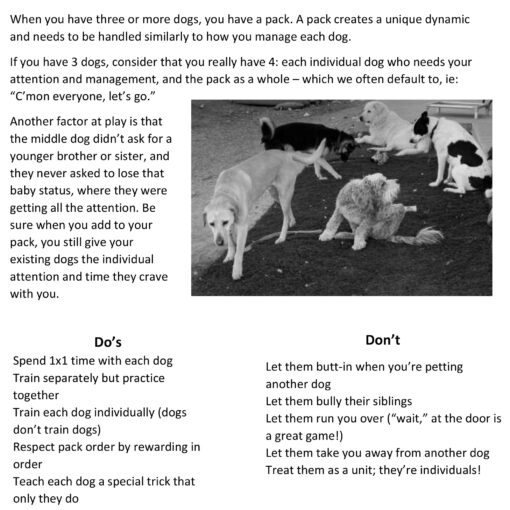 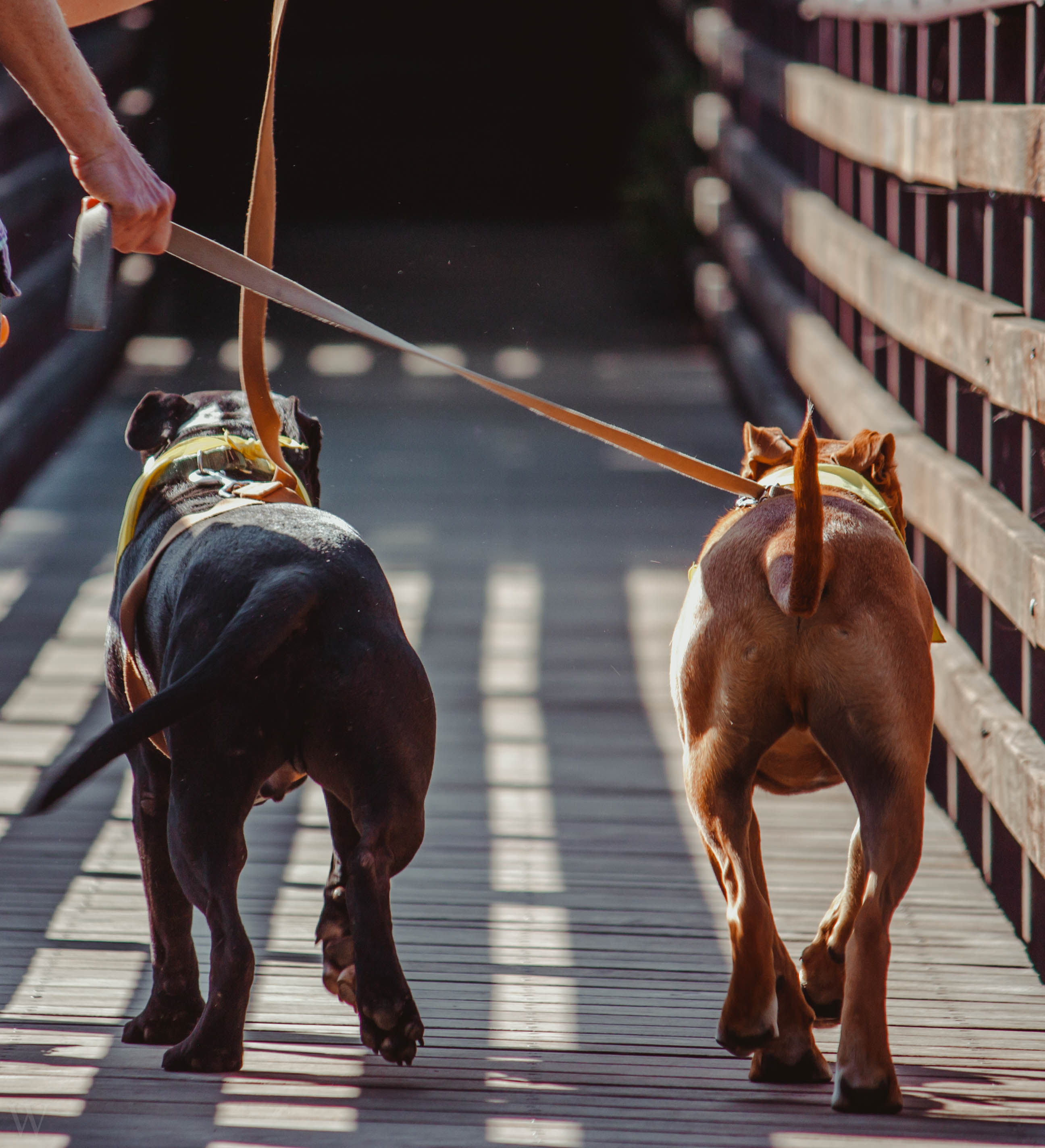