Have you ever noticed that when you pet a dog they gain confidence? Dogs use us for home-base a lot but I believe it’s more than just the presence of their person that gives them strength. I’ve long noticed that if you have a strong dog and a weak dog, and you put your hand or knee against the weak dog, they have more strength. Like the notion of you having their back has also provided a physical presence. This isn’t surprising since dogs gets so much of their communication through body language, but often most humans don’t realize this on a conscious level.

I work with a lot of anxious dogs and dogs who have experienced a trauma and have already learned the muscle memory of fear, so I actively give them strength. I pet them under their chins instead of on top of their heads. I block them with my body so no one can reach them and they feel safe. The problem comes when the dog isn’t actually anxious but instead one that displays more behaviors of a referee or the fun police.

I know it’s hard to believe that not all dogs are perfect but think of the people that do this. Those that latch onto a stronger person than act rude or disrespectful to others because of it. An example would be how the servants of rich people sometimes look down on others as if their livelihood gives them privilege. Some dogs do a similar behavior. 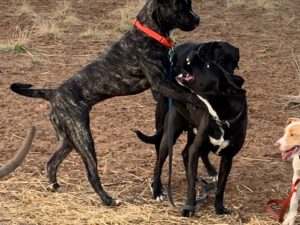 I find it with the dogs who had puppies when they were still kids themselves – they had to grow up too fast and are now better at correcting then playing. Or those that are trying to find a job/purpose. The key is to notice it first then stop it from happening. As soon as these dogs show any rude behaviors, interrupt and redirect them (get them to do something else). I will also physically remove my body from their presence to ensure they’re not feeding off it.

There’s often a lot of communication happening between dogs that humans aren’t aware of. Watch your kiddos and notice changes of behavior, especially when you or another human is around – encourage the good and discourage the bad – just don’t ignore it! 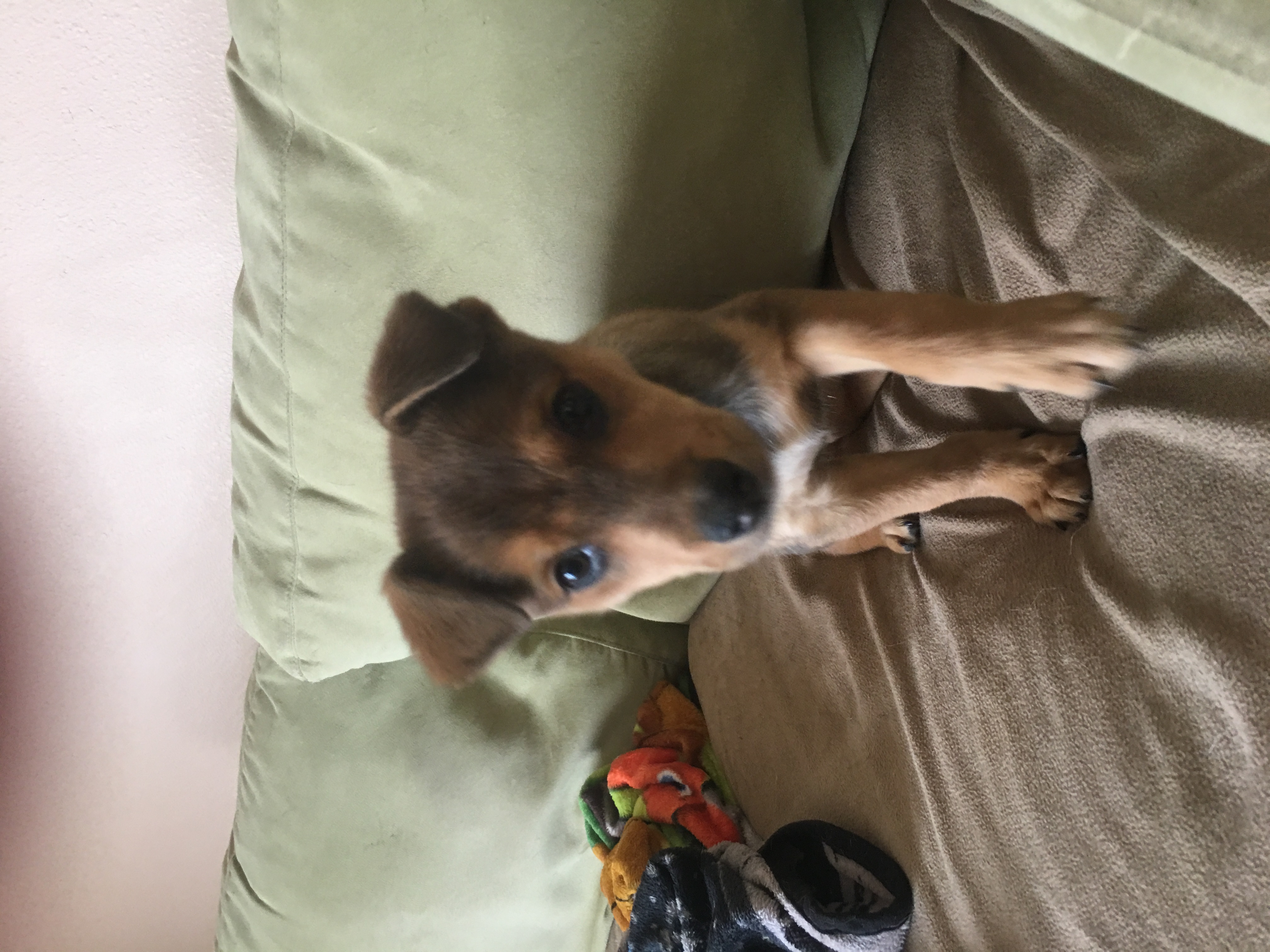 In December we had the opportunity to have a puppy….Turkey, come by more than once. It was a great experience for me […] 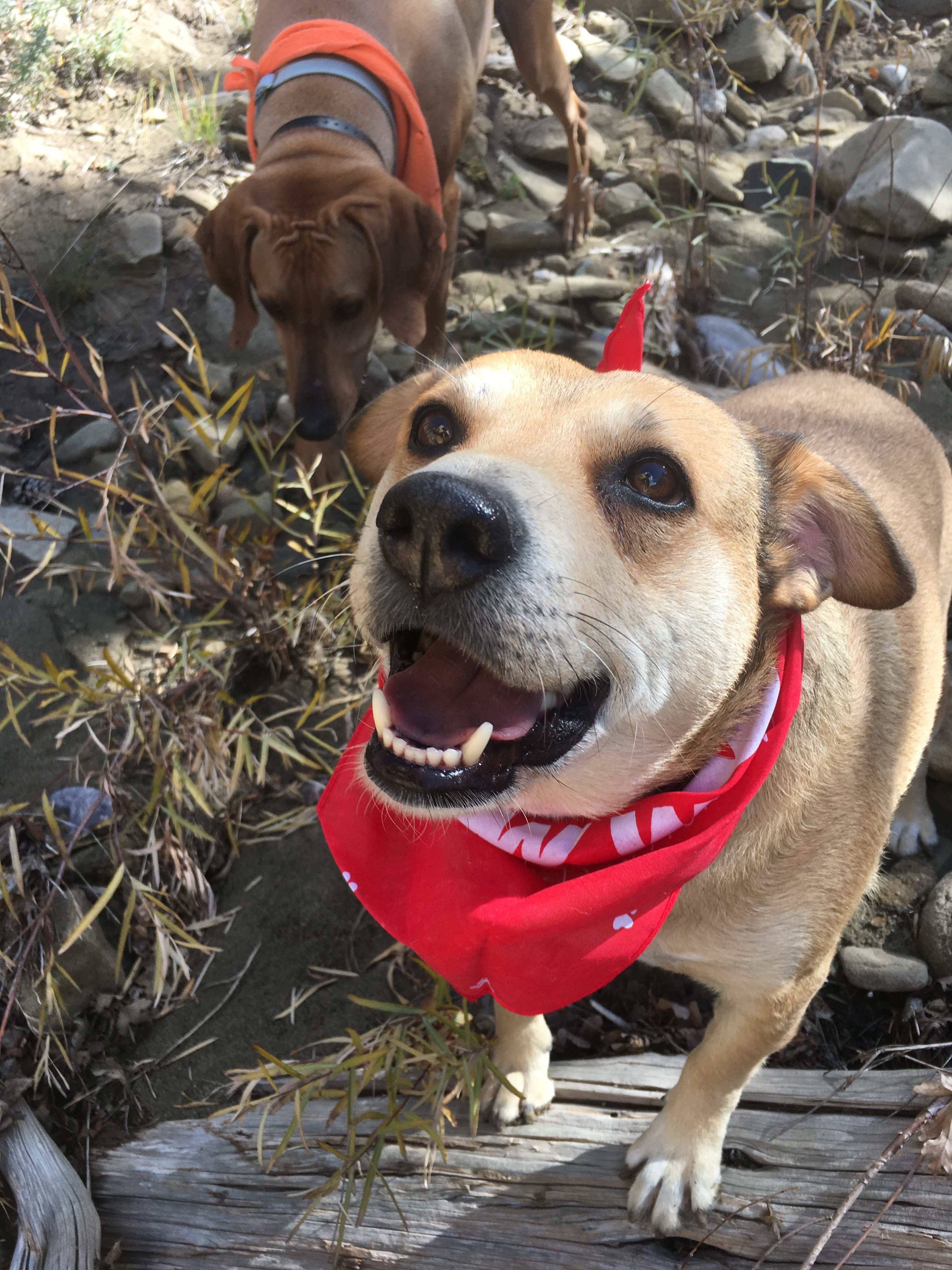 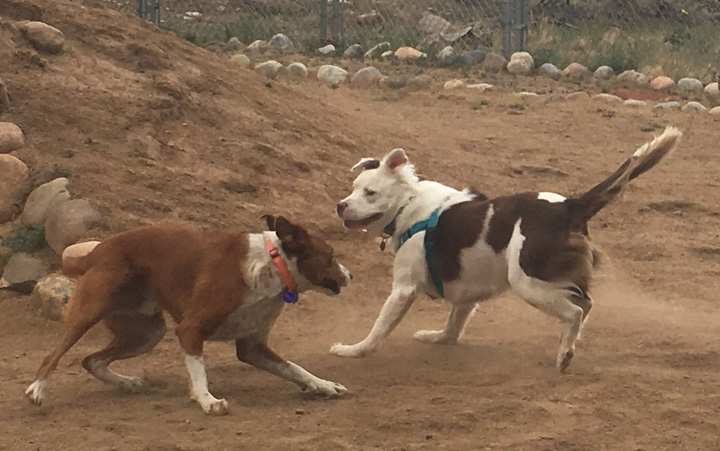 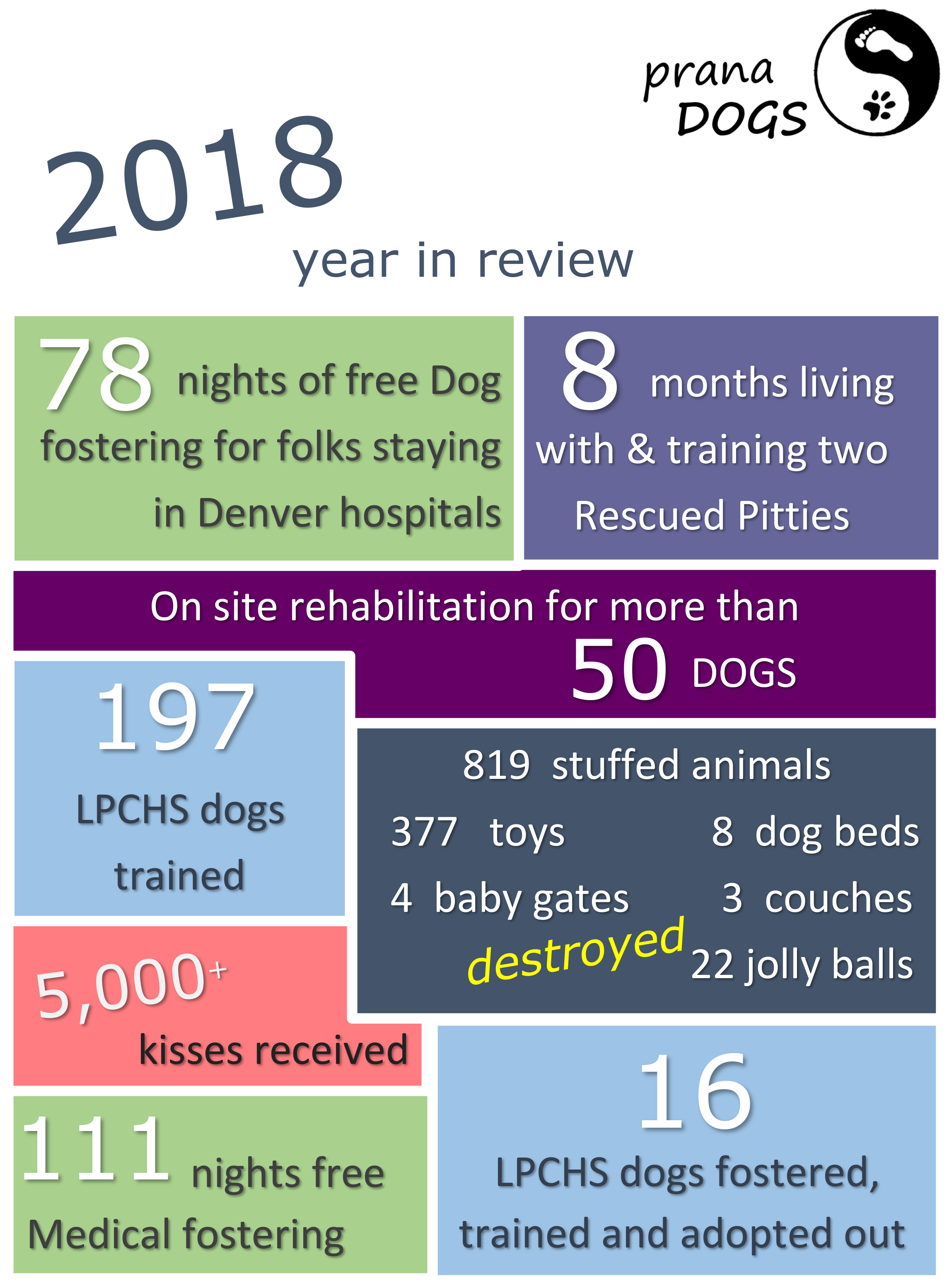